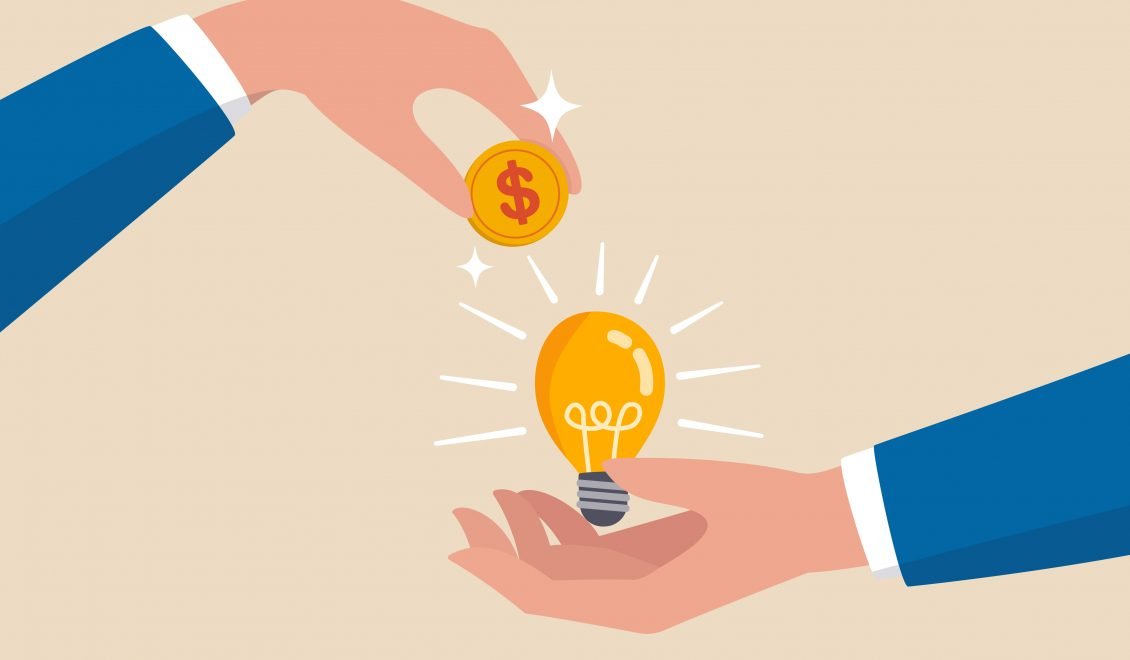 People often imagine venture capital investors as economically endowed heroes coming to the rescue of fledgling startups. The venture capitalist provides the money and mentors the founder, and the company grows exponentially in just a few short years.

But in practice, venture capital works quite differently. Most venture capitalists are firms created and controlled by a team of partners. These players invest in the fund, and a special committee chooses organizations to invest in.

Contrary to popular belief, venture capitalists don’t typically invest in young companies, animated by the novel ideas of their aspirational founders. Instead, they look for proven organizations with established customer bases that need money to expand their infrastructure.

Characteristics of a Company Targeted By VCs

An organization prime for a VC investment will meet several requirements.

For instance, in the 1980s, companies in the energy industry were popular among venture capitalists. By the late 1990s, venture capitalists began looking to organizations in genetic engineering, computer hardware, and telecommunications.

Venture capitalists look for management teams with a strong history of delivering results. They’re less likely to invest in a company whose founder has no record of successfully growing a company or bringing it to market.

Management must have a reliable team capable of acting on its promises. If the CEO or founder doesn’t have the appropriate background, the VC may invest but fill integral leadership roles with others they feel can handle the job better.

A venture capitalist firm usually doesn’t hold its investment in the company for the long run. They stick with the company through its high-growth development stage, then sell their stake after they’ve received the return they’re looking for.

They’ll look for companies with a large potential market to ensure sizable returns. The goal is to provide the support the company needs to connect with new customers and grow the business. If there’s only a small potential market, or the market isn’t a sure bet, the VC may not be able to obtain a return on their investment.

Companies in the earlier stages of growth that possess an innovative product usually don’t have many competitors — their ideas and emerging markets are too new for others to have replicated their products and services.

Unsurprisingly, organizations with a substantial competitive advantage have the best chance of obtaining venture capitalist funding. Investors know if they contribute the money and expertise to grow the company quickly, they’ll reap the benefits until competitors enter the market.

Venture capitalists typically put up the funding for their investments. They’ll partner with other investors interested in quick gains who believe they have the expertise necessary to find suitable investments. Institutional investors, like pension funds, universities, and financial firms, also fund venture capital firms.

Institutional investors’ funding is minimal compared to their other holdings. However, these investors know the returns from a successful venture capital investment can be substantial, so they remain involved.

Any venture capital investment begins with an exchange of money for equity. Venture capital firms will put up a sizable investment in return for significant ownership in the company. Typically, their holdings will account for 40-60% of their investment.

It’s not uncommon for venture capitalists to combine forces. Several firms may invest enough money in the organization to hold a stake in its operations. If several firms decide to invest in the company, their ideas for the company must align. Otherwise, there may be challenges in determining the organization’s strategic direction.

For the arrangement to work, venture capitalists typically prefer to have control over the decision-making process in their investments.

They may install certain executives that align with their ideas for the company’s growth, especially if they don’t believe the existing founder or CEO can implement their strategies effectively. They might also onboard individuals in other critical positions like marketing, product development, and IT.

Once the VCs have the right management team, they’ll act as advisors. While they typically don’t get involved in the organization’s daily functions, they’ll be there to answer questions or give strategic instructions.

Most venture capitalist investors hold onto their investments for less than five years — sometimes even less. They spur growth and innovation in the company and provide the organizational structure to expand.

Once they’ve received the target return on their investment, they’ll sell their stake to other venture capitalists. If the company is ready for the next growth stage, it may enter an IPO with institutional investors.

Example of a Venture Capital Investment

Consider a company with $5 million in annual revenue and a solid balance sheet. They’re in the cloud computing industry and have an innovative product with no current competitors. They’ve seen substantial growth over the past few years but don’t have access to traditional sources of capital since they don’t have a proven track record.

A venture capitalist agrees to fund their growth and invests $10 million in the firm. The company can significantly expand its employees in product development and marketing with the investment. In exchange for funding, the venture capitalist obtains 51% control of the organization and brings on a new CEO and CFO to implement their strategy.

Over the next four years, the company experiences record growth and expanding market share. The venture capitalist firm receives a 50% return on its initial investment and sells its stake in the company for $15 million. The new buyer is another venture capitalist who decides to expand the organization’s strategic direction further.

The High-Stakes Benefits of a Venture Capital Investment

Venture capitalists aren’t going anywhere — they fill a capital financing void for organizations past the start-up phase but can’t obtain the financing they need from a bank and don’t qualify for an IPO.

Venture capital allows them to affect vital growth, but at the cost of freedom, agreeing to forfeit some control of its management functions in exchange for funds. Whether this reduced control is conducive to success comes down to individual differences in businesses, market conditions, and consumer demand.

Not all venture capital investments are successful. But as risky as some investments may be, the possibility of high returns often attracts investors willing to bet on a company’s good fortune.

At Cowen Partners, our finance executive recruiters are exceptionally skilled at delivering in-demand candidates, no matter the need and across all industries. Backed by a proven executive recruiting process, we have been the partner of choice for startups, corporations, small businesses, non-profits, and more, meeting unique and critical recruitment needs across the entire C-suite, including CEOs, CFOs, COOs, CMOs, CIOs, CTOs, CHROs, VPs of sales, other VPs, directors, and several other leadership roles.