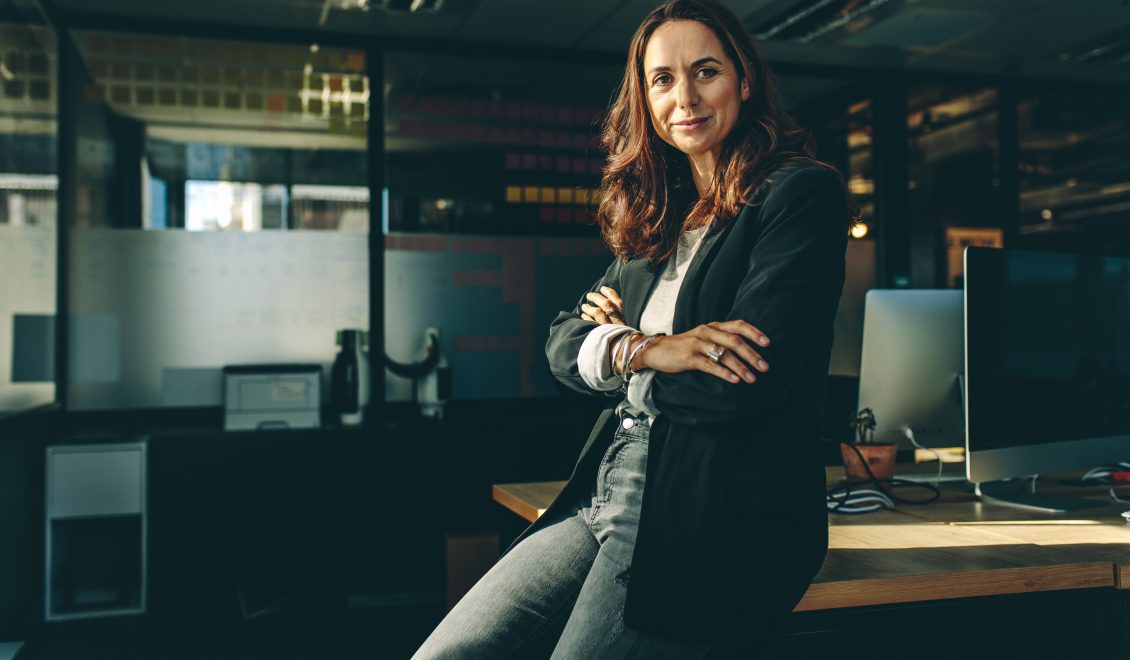 What Should a CEO at a SaaS Company Earn?

CEO earnings vary widely and depend upon many different factors, including their location, their experience, and the type of industry they work for. SaaS CEOs are no different. A CEO salary survey in the SaaS industry can turn up a wide variety of base salary earnings — from $1 to over $900,000 per year.

On top of a salary, CEOs often receive bonuses for their performance and stock options. The CEO may receive more from their bonuses and options than they do for their pay, depending on the company. Let’s take a deep dive into the salaries of CEOs within the SaaS industry.

It’s essential to understand what SaaS is before moving on to salary compensation for CEOs in the SaaS industry. SaaS stands for “software as a service.” Companies that operate in the SaaS industry commonly provide software on a subscription basis that is meant to solve a specific problem for their customers.

Some examples of well-known SaaS companies include:

What Types of Compensation Do CEOs Receive?

SaaS is a relatively new industry, with most companies being formed over the past decade. Therefore, compensation is heavily concentrated in bonuses and stock options. However, many successful SaaS companies can also pay their CEOs a high base salary. The types of compensation that a SaaS CEO typically receive include:

The base salary is the regular wage that a CEO earns, regardless of the success or failure of the company. This is their typical biweekly or monthly paycheck. The base salary is usually determined by a CEO’s relevant experience and the work they are expected to perform throughout the year.

A bonus is awarded to a CEO for achieving specific goals. Goals are usually established when they first come on board with a company, and new ones may be created quarterly or yearly. The company’s board of directors usually determines the goals set for a CEO. They may include reaching a certain amount of revenue or obtaining a specific number of fresh customers. Plans can vary tremendously depending on what the company is seeking to achieve.

Should a SaaS CEO Have a High Salary?

It depends. Some of the most highly successful CEOs of SaaS companies have taken no salary or just enough for basic living expenses. For example, according to a dataset discussed below, the CEO of Asana earns $1 per year, as does Marc Benioff of SalesForce. Neither of these CEOs has any bonus or stock compensation that they are entitled to. However, both of these companies are well known and highly successful within the SaaS industry.

CEOs who choose to take low salaries and no bonuses are often wealthy in their own right. However, nothing stopped them from asking for compensation commensurate with their expertise. Oftentimes, they choose not to take the income to show how much they believe in the company. It also establishes a precedence of careful monitoring of finances, which is vital for startups and newly developed companies that are finding their footing.

Understandably, not everyone can afford to work for free. Thus, CEOs who earn a salary are expected to promote the company and drive it toward revenue growth. According to one dataset of CEO salaries at SaaS companies, the average income is $322,725 from base wages. However, some CEOs earn far more, while others make less.

Of the 87 companies examined:

A CEO’s worth to a company can’t be denied. They are charged with overseeing all aspects of a business, including operations, sales, product development, technology, and finance. A CEO is expected to develop a vision for the company and act on it.

Determining the appropriate salary to pay a CEO in a SaaS business depends on many factors, including the CEO’s personal circumstances, whether they are a founder, and the contributions they are expected to make to the company.

Why Cowen Partners Is a Top SaaS Executive Search Firm in the U.S.

Our hands-on SaaS sales recruiters have experience working with private, public, pre-IPO, and non-profit organizations. Clients are typically $50 million in revenue to Fortune 1000 companies or have assets between $500 million to $15 billion.

Cowen Partners delivers 3X more qualified candidates than the competition. Through our proven retained executive search process, we find, vet, and deliver the top 1% of candidates for positions across the C-suite. Our process works for all initiatives (including diversity recruiting), as well as all industries, including (but not limited to) technology, healthcare, manufacturing, retail, real estate, financial service, private equity, and more.