5 Traits to Look for In A-Players | Top Executive Recruiters 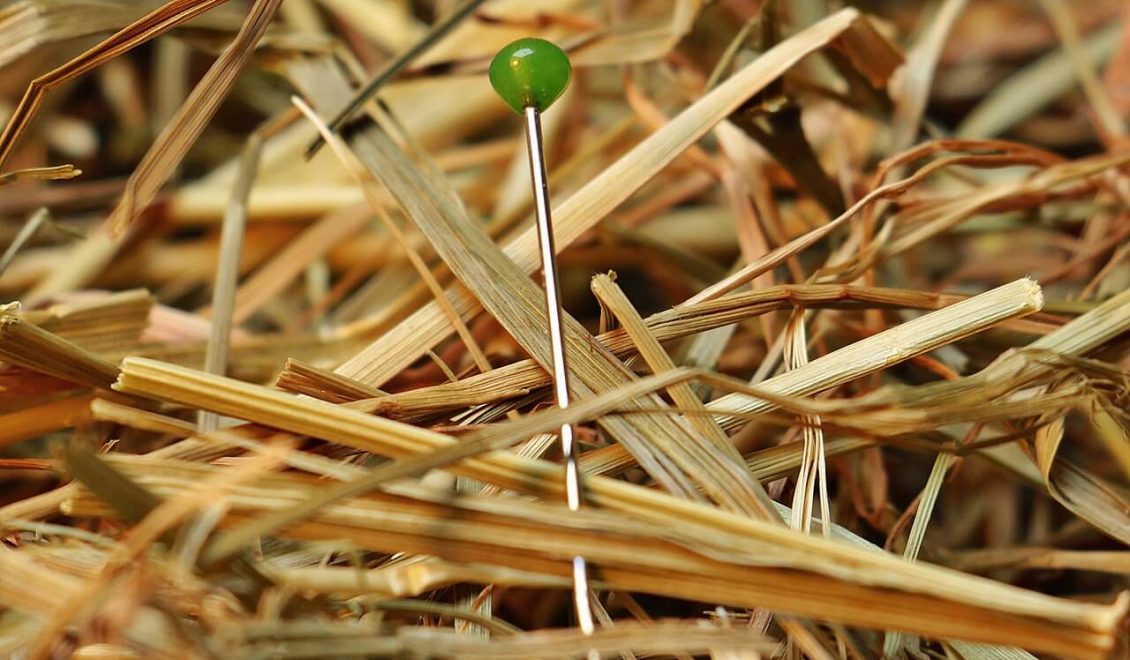 5 Traits to Look for In A-Players

Whether you are a business owner, CEO or hiring manager, you have probably been told at least once to hire an “A-player”. What is an A-player? They are the employees who always go above and beyond, have a champion’s mindset, and integrity. Who wouldn’t want to add an A-player to their team? After all, they have the talent, skills, and drive to make your company reach new heights of success.

However, the real question is: How can you identify whether an individual is an A-player or not by just reviewing a resume and meeting them?

If you want to start hiring A-players, it’s important that you know what characteristics to look for. Here are five traits to look for in an A-player:

A desire to compete: Most people want to become a part of a company that has already won, but that is not the case with A-players. They like to put themselves on the line and take responsibility not just for themselves but for the company as a whole. This is why many startups attract A-players.

A-players also like to compete and leave their mark. These individuals do not make excuses; they compete to win, and not just for the thrill of it.

A champion’s mindset: Having a champion’s mindset means believing that winning is the only choice, not just a remote opportunity. A-players always have unwavering faith in your business and themselves, which speaks volumes about their mental toughness and passion for succeeding not only individually, but with the team.

Self-discipline: Usually, startups are undergoing changes all the time because either they are growing fast or simply pivoting to survive. With so much going on, it is important for an employee to be confident and self-disciplined. He/she should have the support to face failure, recover from it, and persevere.

Since A-players depend only on themselves, they are able to motivate themselves no matter what the circumstances are. They are also known to focus, prioritize, and change their priorities due to changing circumstances. The self-imposed regimen that A-players have helps them give their best in everything they do.

Integrity: This is like an unwritten rule. A-players have the desire to compete and win, but they also have the integrity to treat their competitor with respect. They do not look for shortcuts or wrong ways to win because they know that a competitor today can be a partner in the future.

It is a well-known fact that how you treat your customers, how you collaborate with your peers, and most importantly, how you respond to criticism can make or break your career in the long run. A-players know this well. They will never compromise on your company’s or their own integrity, as they know it can cause significant damage in the long run.

Think ahead, anticipate, and then act: A-players do not make decisions in haste. They analyse the situation, understand what they should expect, and then position themselves accordingly to make the most out of the opportunity.

A-players have an innate sense of urgency to move quickly; they do not like to procrastinate and leave things until the last moment. Instead, they like to anticipate what is coming ahead so that they can prepare for it adequately.

No matter what role you are hiring for, you need to make sure that the chosen candidate has these traits. Always look for the person who is willing to go the extra mile for the success of your business instead of those who are more invested in their personal growth. Most importantly, play close attention to their past experiences and interactions because as the famous saying goes, “The best predictor of future behavior is past behavior.”

Cowen Partners is a national executive search and consulting firm. Our clients are both small and large, publicly traded, private, and non-profit organizations. With our proven processes and guaranteed results, we have successfully placed hundreds of candidates in industries including technology, commercial real estate, healthcare, financial services, sales and finance.