Originally published in the Portland Business Journal Apr 19, 2018 From Uber to now Nike, you can’t deny diversity issues in corporate America are front and center in today’s news and on the minds of every executive of every major company in the nation. Uber experienced an embarrassing meltdown of its founder and CEO Travis

The Boundaries Between Private Equity, Venture Capital, and Executive Search Are Blurring — What Does That Mean for Recruiters?

Written by Shawn Cole, President Cowen Partners Executive Search Originally published by Recruiter Magazine January 2020 Private equity, venture capital, and executive search have always been intertwined at the intersection of value creation and human capital. Indeed, human capital is the most valuable asset of any organization: Without a team of talented individuals working in concert, it 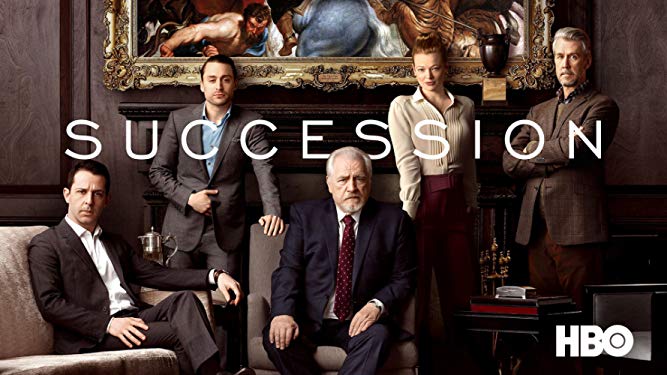 If you have watched the HBO show “Succession”, you know how messy the succession process can be without a plan. Succession follows a multi-billion dollar family media conglomerate after the CEO/ Founder unexpectedly falls ill and chaos ensues. 5 Easy Steps to a Winning Executive Succession Plan  1. Involve the Current Executive as Much as Possible  2. Create a Written Succession