Optimum Number of Interviews According to Google? 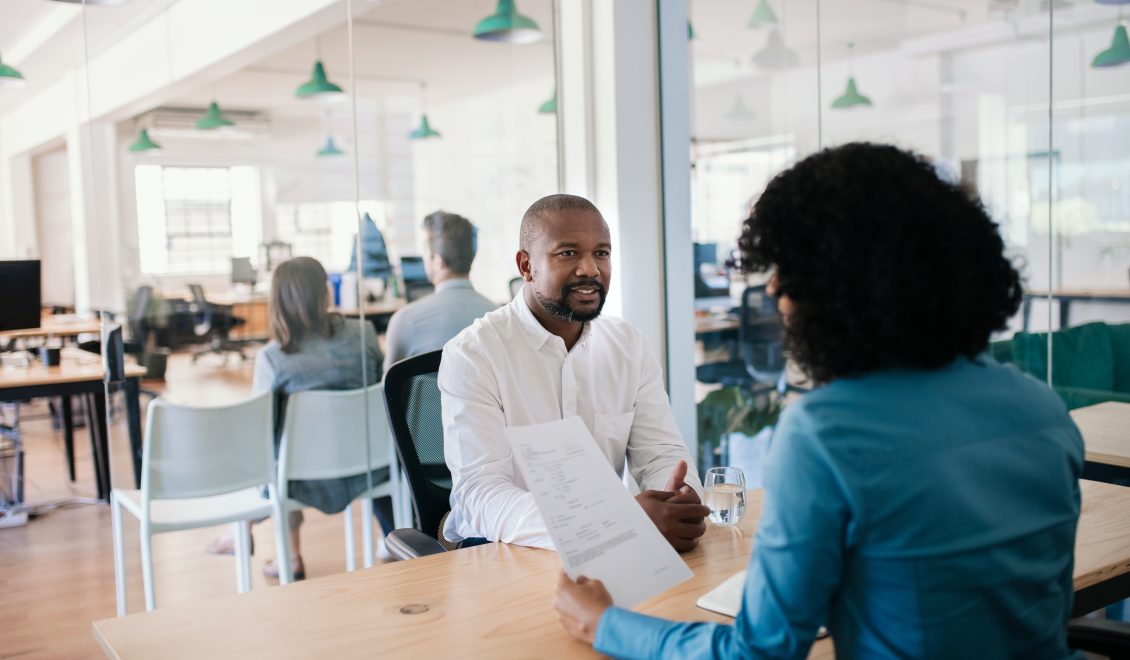 What’s the optimum number of interviews according to Google?

When getting millions of applications each year it’s hard to find the right applicant. Of course, Google wants to make sure that only the most suitable candidates are hired and that toxic recruitment is avoided. Therefore, the company introduced interview panels with more than 12 interviewers. Only recently, the company decided to reduce the number of interviews an applicant has to go through. This article will now examine the optimal number of interviews according to Google.

Why is it important to take enough time when hiring new employees?

First of all, let’s take a closer look at the importance of spending enough time on interviews. Hiring the wrong person can have many negative effects on a company. Not only does this involve a lot of costs, it can be a burden for the entire company. A toxic employee in your team can bring the whole team’s motivation down. Thus, the company’s employees will be less efficient.

The study “How, When, and Why Bad Apples Spoil the Barrel: Negative Group Members and Dysfunctional Groups” conducted by Will Felps, Terence R. Mitchell, and Eliza Byington found out, that only one toxic employee can cause a 30-40% drop in the performance of a company’s team.

Why is it important to reduce the time to hire?

The hiring process is expensive

Every day the position is not fulfilled the company spends more money on the hiring process. Interviewing different applicants and giving feedback involves recruiting fees and resources such as consultants, employees, and technologies. Furthermore, the position needs to be advertised which generates additional costs. If a company, such as Google, has many opened positions the hiring costs quickly add up.

Time is a non-renewable resource

Hiring a new employee does not only take a lot of money but also a lot of time. However, time is a non-renewable resource. Once it is gone, a company cannot get it back. Therefore, every organization has to plan its time respectfully. If the hiring process takes too long, the employees involved in the process cannot carry out their actual tasks. Usually, a company’s top performers are involved in the hiring process. The longer the process takes, the longer they are engaged in interviews.

Before applying to a company, applicants have a certain impression of the organization. This impression often changes after the hiring process. The term candidate experience refers to this phenomenon. A positive experience can boost the employee’s engagement and strengthen the company’s brand. Therefore, the organization’s ability to attract top talent increases. This is one of the main reasons why Google gets millions of applications each year.

The optimal number of interviews according to Google: 4 interviews!

In 2016, Google’s Analytics Team wanted to find out after how many interviews an applicant would get a job offer. Therefore, they reviewed five years of interviewing data as well as the feedbacks on the interviews. After examining the data, they found that it takes on average four interviews to hire a candidate. In 95% of the cases, a panel of just four interviewers made no different decision than a panel of more interviewers. This means that four interviews are enough to be hired at Google. Every additional interview would not improve the candidates’ chances to get hired.

Before, applicants had to take about 12 or more interviews to get hired at Google. This means candidates hat to travel there, get time off their current work and not see their families for a couple of days. Of course, this includes a lot of effort which worsened the candidate experience.

However, Google’s interviews haven’t changed. Unlike many other companies, Google uses a scientifically proven method of “structured interviewing”. After preparing a list of both rigorous and relevant questions the interviewers ask every candidate the exact same questions. According to a scoring rubric, every candidate gets a score. This makes assessing and most importantly comparing the different candidates easier than asking individual questions based on the applicants’ profiles. In the end, every candidate will get a good, mediocre, or poor score. Hence, the interviewers can choose the applicant which is best suited for the job.