What Is the Difference between SPAC & IPO? | Executive Recruiters 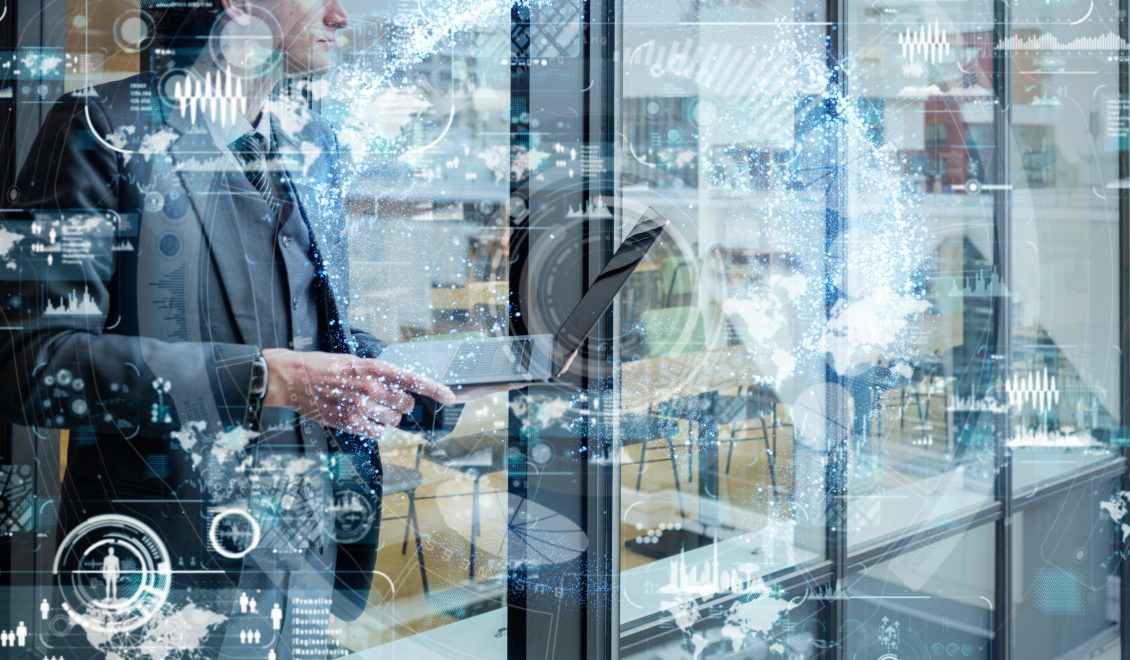 What is the difference between SPAC and IPO?

Apart from the inescapable specter of a global pandemic, 2020 will be remembered as the year when SPACs emerged as a true contender to the tried and tested IPO.

With more than $70 billion in gross proceeds by December, SPACs accounted for 97% of the total money raised in IPOs in 2020, according to the Securities Industry and Financial Markets Association (SIFMA). Compared to a performance of just 9.9% in the decade up till 2019, it’s clear how much momentum this deal structure is enjoying currently.

While SPACs are undeniably hot at the moment, intrepid founders and CEOs might be wondering how much of that is due to herd instinct and whether SPACs are a better alternative to IPO. We’re looking at these two types of deal structure and how they compare in this post.

What Is an IPO?

An Initial Public Offering (IPO) is the process through which a private company offers its shares for sale to the public. Usually, the IPO will be the first time ever that the company is offering its shares to the public. The company’s shares will be listed on a stock exchange, where investors can then purchase a stake in the company. Through the process, the private company converts from private to public and becomes known as a PLC.

The process begins by hiring an investment bank that advises the company, in a role called “underwriting”, and helps file its S-1 prospectus with the Securities and Exchange Commission (SEC). The prospectus will include financial projections, potential risks of the IPO, and how the proceeds of the IPO will be used. If approved, the underwriters will hold “investor roadshows” where they promote the company’s stock to potential institutional investors. The underwriter will allocate shares to willing institutional investors, and then buy shares from the company before listing day. Listing day is when the company’s shares will be available for trading on the stock exchange.

An IPO is a momentous occasion for a company, usually taken as a validation of the company’s growth and maturity. IPOs bring their own concerns though, as they expose the company to greater scrutiny from regulators and investors regarding their financials and performance. In addition, they are typically expensive and time-consuming, taking anywhere from 6 months to well over a year before completion.

What Is a SPAC?

SPACs typically hold no assets and have no operating business. They can however raise money to finance an acquisition by listing their shares on a stock exchange. This arrangement is called private investment in public equity (PIPE), and is the equivalent of an IPO. Only, in this case, the process is very fast and efficient for the SPAC since it holds no assets and must fulfil minimal disclosure requirements.

A SPAC must usually carry out its intent of merging with a private company within 24 months or return the money it has raised back to investors. After acquiring a private company, the SPAC takes over all of its operations, assets, and customers, essentially becoming that company – with the difference that the private company is now publicly-held. This process is often regarded as an example of a reverse merger.

At the end of the process, the SPAC’s sponsors will have functionally taken both companies public, but at less cost and with far less stress than an IPO.

How Do They Compare?

At their core, SPACs invert the traditional approach to raising capital with an IPO. As Don Butler, MD at Thomvest Ventures puts it in an interview with Crunchbase, “an IPO is basically a company looking for money, while a SPAC is money looking for a company”. Beyond this, however, SPACs and IPOs produce deeply different outcomes especially in the areas of regulatory procedure, cost, speed, and efficiency.

As the foregoing already shows, choosing a SPAC will bring several clear advantages to companies looking to go public. They can execute much faster than an IPO, enjoy fewer regulatory hassles, and spend less overall on the process. Added to this, SPACs also hold the following advantages over IPOs.

While a SPAC can mean faster time to a public offering for private companies, it does come with its disadvantages when compared to an IPO. These include the following:

Overall, while a SPAC and IPO leverage uniquely different routes towards a public offering, they eventually achieve the same goal – letting a private company earn the market validation and financial rewards that an IPO brings.

Our hands-on executive recruiters have experience working with private, public, pre-IPO, and non-profit organizations. Clients are typically $50 million in revenue to Fortune 1000’s or have assets between $500 million to $15 billion.