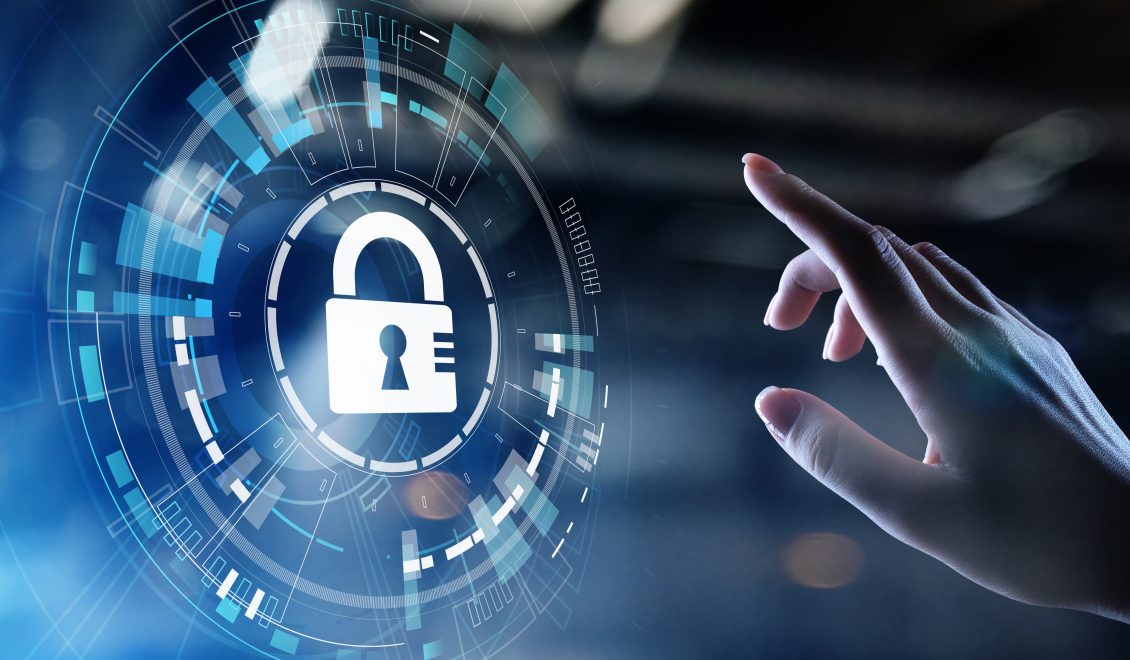 The Rising Demand for Talent in Cybersecurity

There has been a significant rise in cyberattacks in recent times, which has raised the demand for talent in Cybersecurity even more. Recent reports have shown that there is an ever-growing gap in terms of supply and demand of workforce in Cybersecurity.

In lieu of the recent cyberattacks, companies are struggling to hire top cybersecurity experts to fill the gaps in their security breaches. However, this competition has also created an uprise in the salary demands of the chief information security officers (CISO), as they are more eager to understand their market value and compensation, especially compared to that of their fellows and co-workers.

IANS Research has recently released the CISO Compensation Benchmark report, compiling data from 458 CISOs. The report gives a detailed view of CISO compensation across the USA and Canada.

The International Information System Security Certification Consortium (ISC)² reported a decline in unfilled job openings in the cybersecurity sector in its annual Cybersecurity Workforce Study. The study reported the numbers dropping from 3.12 million to 2.72 million.

However, these numbers are nothing to rejoice at, as the study reports that the cybersecurity workforce gap has only increased over the world, except the Asia-Pacific region. Although, Asia-Pacific also accounts for the largest workforce gap of any region in the world, amounting to 1.42 million.

The study also showed an estimated number of 4.19 million cybersecurity workers around the world. The data was collected through surveys and several secondary sources. The study showed an increase of 700,000 workers over the year.

Even though the increase in numbers is encouraging, they are nothing to rejoice over. There is more demand for talent now than ever before, and the need grows bigger each day. With the data revealed in the research, experts can now understand which areas need more work and can hopefully create better opportunities for workers. This, of course, involves making room for a more diverse and inclusive workforce.

The Wide Distribution in CISO Pay

The intensity of cyberattacks and ransomware over the past year has made organizations think harder and deeper about the importance of security and CISOs. Some companies have started creating new security programs, whereas others modified the ones that already existed. It has created a worldwide phenomenon of awareness and a better understanding of how valuable cybersecurity is.

As Cybersecurity in itself is a huge sector with a variety of sub-roles, it is a given that it also requires a whole set of different skills as well. Hence, it is not easy to hire new talent, especially ones with no experience, which is why the executive roles in cybersecurity are in more demand than ever.

The CISO demand has created a wide pay gap between the companies at the top and the bottom, ranging from small firms to the Fortune 500. The vast-ranging total compensation points to the diversity in the market.

Boards have raised questions about cautionary measures and risk profiles after the recent cyberattacks, such as SolarWinds and Colonial Pipeline, which contributed largely to raising the market value of CISOs even higher.

As the threats increased, it became evident for organizations to keep their security officials to maintain a functioning, secure environment for their companies. The higher talent demand has created a threat for some companies as they fear losing their expert employees to better offers. Due to this, the companies have started working on counteroffers and bonuses. CISO officials, especially in higher positions, are now faced with the choice of where they want to work.

Diversity in the CISO Workforce

It is widely known that recruiting talent is no easy task. (ISC)2 reported that there are 2.7 million jobs worldwide in the information security sector that still remain unfilled. The study showed that this number needs to grow as much as 65% from a workforce of 4.2 million people globally in cybersecurity.

However, lack of diversity is still a big issue in the CISO Workforce and is in higher need of an inclusive talent pool to recruit from. The report shows that the number of U.S citizens in the cybersecurity workforce that self-identify as Hispanics is only 4%, whereas 9% identify as Black and 24% as women.

CISO Compensation Benchmark report showed that female CISOs earn more than their male counterparts, by 5% for base compensation and 7% for total compensation. However, this difference is explained by the number of female and male CISOs in the sample size taken from the cybersecurity workforce, which is 338 males, compared to only 45 females.

Can a CISO Work at Home?

The new trend of “work from home” has created opportunities and issues alike when it comes to Cybersecurity. That’s according to the nation’s top CISO recruiters, who also say that, as companies are deciding whether to continue working remotely or move back to the office, they have been faced with a large number of unhappy employees.

The (ISC)² report highlighted the effects of this phenomenon as well, as the survey revealed that 85% of the cybersecurity workers worldwide preferred working from home rather than working from offices.

So as soon as the companies started enforcing the employees to come back to the office, they faced a huge backlash of resignations from their employees.

However, working from home also creates issues for security. Now that there are more people working remotely, there is a clear lack of security practices adopted by them across work and home networks. As a result, there are more chances for attackers to easily breach these far lenient networks.

The unexpected and sudden pace of changes in the work environment also makes it more difficult for cybersecurity professionals to adjust and deal with the workload. Though now they are more aware of their options and choices in the job market.

Companies are planning to deal with these new arising issues as they work on recruiting talent in their cybersecurity workforce.

Learn how our technology recruiters deliver top talent, no matter the need, with our industry-leading research and resources. Discover the strategy that made Cowen Partners a leader among the nation’s top technology executive search firms in New York, Chicago, Seattle, Atlanta, Dallas, Los Angeles, and beyond.