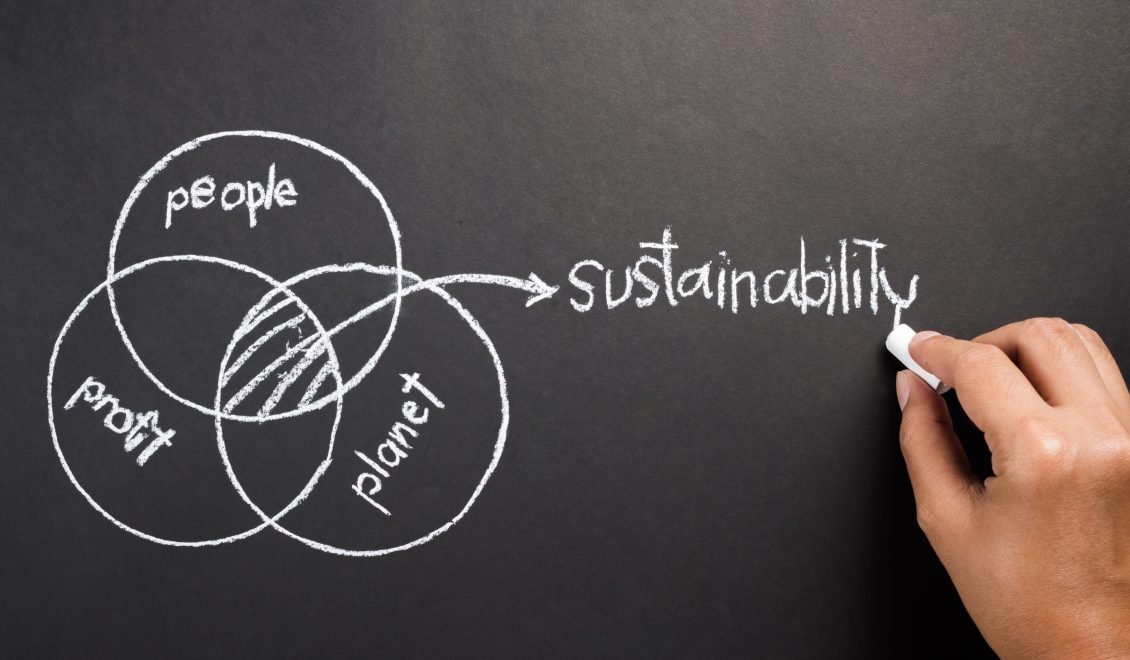 Environmental sustainability continues to be one of the strongest global secular trends that is changing the way businesses and governments operate. You have probably noticed by now that nearly every company has a goal of carbon neutrality by a specified date. It is a crucial step towards improving the health of the environment, and reducing the further impacts of climate change, amongst other things.

The world of sports has been a slow adopter of sustainability trends, as most organizations exercise caution and tiptoe around potentially controversial subjects. But in this day and age, where public and online visibility often provides free marketing for companies, engaging in sustainability is an easy public relations win. Team sponsorships can go a long way in determining how the team is perceived by its fans as well as in the broader forum of public opinion. Teaming up with companies that are actively involved in promoting trends such as sustainability, can help boost fan approval ratings, and also provides those companies with a very public platform to reach more people than ever before.

Stadium naming rights have been overlooked as a way to strategically align your organization with the type of sponsors that can raise your public value. This does not mean the public value like a stock price, rather, raising public opinion of your organization. Your team plays half of its games at home every season, which could be as many as 81 games in Major League Baseball. The name of your stadium or arena is broadcasted to millions of viewers around the world. Rather than selling the naming rights of your stadium to an oil and gas company, why not utilize this opportunity to provide marketing for a sustainable cause?

Europe has been one of the leading markets for carbon neutrality and it should come as no surprise then that the leading professional cycling race in the UK is now sponsored by OVO Energy, a locally run company that provides renewable electricity to domestic properties. Green energy and cycling seems like a match made in heaven and the partnership provides OVO Energy with a national stage to show its citizens what the company is about.

In Phoenix, the Suns have made their commitment to carbon neutrality known by agreeing with the Arizona-based material science company, Footprint. The partnership will see the Suns’ arena renamed as the Footprint Center, with the company name as an obvious homage to reducing our carbon footprint. But the deal doesn’t just end with the renaming of the arena. The Footprint Center will be made a ‘living innovation lab’, where sustainable policies will be made all over the arena. Footprint will be providing its own food and beverage products being served in plant-based containers and eating utensils that are biodegradable and made with compostable and recyclable fibres.

The deal will also bring Footprint to Spain where Suns owner Robert Sarver owns the football club Real Mallorca. Footprint will provide sustainability consulting and its products to the club, a move that Sarver knows will pay dividends for the public image of this team in Spain, which is one of the countries making a large push to renewable energy sources. The city of Phoenix itself is also engaged in sustainability as it targets being carbon neutral by 2050. Phoenix is currently upgrading its public transportation and light rail infrastructure, while building over 300 miles of bike lanes, green ways, and urban canal paths. When the sports franchise and the city join forces, there is often a stronger effect on public awareness.

We can add the Denver Nuggets and the Colorado Avalanche to the list of franchises that are using the stadium name as a way to support sustainability. The Pepsi Center has officially changed its name to the Ball Arena, as Kroenke Sports reached a deal with the Ball Corporation, a global leader in sustainable food and beverage packaging. The biggest change Avalanche and Nuggets fans will see is a move to 100% aluminum food and beverage packaging, which will eventually be completely reusable, thus eliminating the use of plastic. Like with Sarver in Phoenix, the Ball Corporation will reap the benefits of the Kroenke Sports empire by also providing its services and products to the SoFi Stadium for the Los Angeles Rams as well as the Emirates Stadium in London, England which is home to the popular English Premier League club, Arsenal.

The eCommerce giant, Amazon, for years has steered clear of the sports world, but when the NHL announced that the Seattle Kraken would be joining the league in the 2022 season, Amazon couldn’t help but jump at the opportunity. Amazon purchased the stadium naming rights to the KeyArena, but the Kraken won’t be playing at the Amazon Arena. Instead, Amazon is using this platform to further its climate change initiative by naming it the Climate Pledge Arena. Amazon, aptly named after the fast depleting Amazon rainforests, issues its own plans to be carbon neutral by 2040. It has been reported that the Climate Pledge Arena will be the very first net zero carbon certified arena in the world. The arena will be creating the ice surface from reclaimed rain water, and power the building with 100% renewable energy. It also doesn’t hurt that current Amazon CEO Andy Jassy is part owner of the Kraken. The move clearly puts Amazon in a better public light, as a company that has often been criticized for its large carbon footprint from its supply chain and distribution network.

The benefits of associating your organization with a company dedicated to sustainability is clear in this current environment. Stadium naming rights have often been seen as a sacred corporate partnership with the franchise. But more and more, savvy organizations are utilizing this platform to tie themselves to companies that are trying to make a difference in the world. The arenas in Phoenix, Denver, and Seattle are the first, but they almost certainly won’t be the last.

Learn how we deliver top talent, no matter the need, with our industry-leading research and resources. Discover the strategy that made Cowen Partners a leader among the best sports executive search firms in New York, Chicago, Seattle, Atlanta, Dallas, Los Angeles, and beyond.