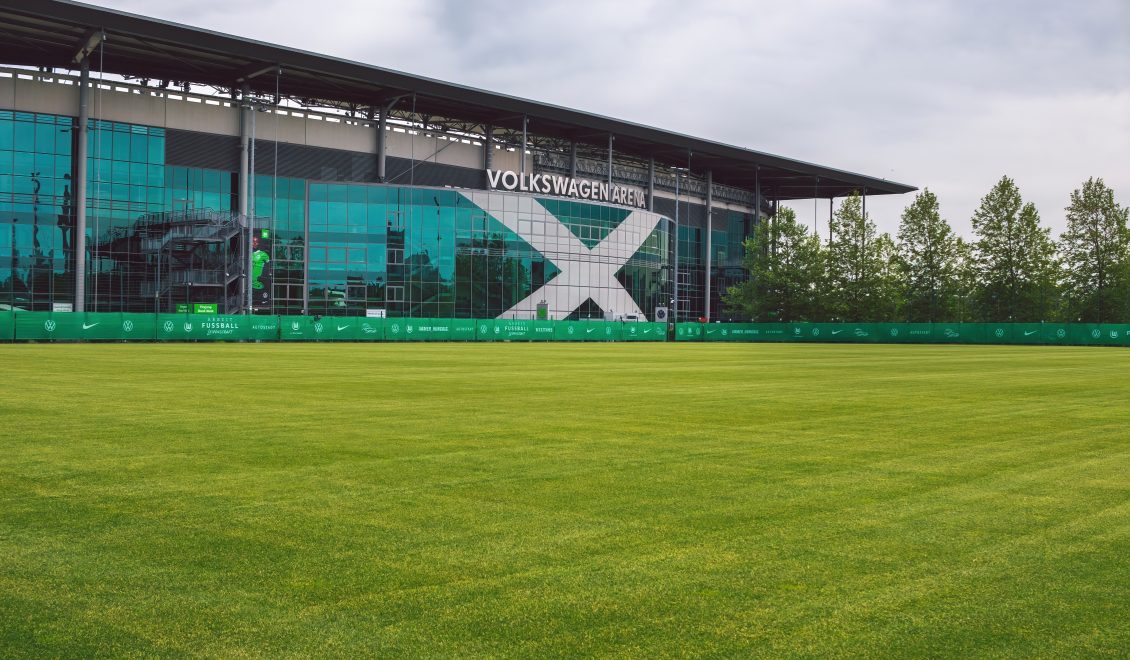 As an organization, the businesses and sponsors that you align with can be a direct reflection of how the organization will be perceived by the public. Solidifying a sponsor for the naming rights of a stadium establishes credibility amongst your peers and the corporate world in which that company exists.

Among the more frequently seen categories with stadium naming rights are:

Companies that can afford the publicity are often soundly run and profitable businesses. After all, if a company is going bankrupt or losing money, the last thing they want to be locked into is a 20-year deal for tens of millions of dollars per year. In the same light, the last thing an organization wants is to be represented by a failing company.

Some Back Out of Stadium Naming Right Deals Due to COVID

The COVID-19 pandemic has undoubtedly changed the world of sports, but one effect has been companies backing out of deals for the naming rights of stadiums. Which companies struggled during the pandemic? How about airlines after the shutdown of global travel?

It is not a coincidence that American Airlines did not renew naming rights for the Miami Heat’s arena; however, it is interesting to note that Allegiant Air stood by their commitment with the Las Vegas Raiders for the rights to their stadium, a price that is believed to be upwards of $400 million for 20 years. Some companies may see it as an unnecessary expense, but others will see it to globally market their name brand.

Las Vegas is where Allegiant is headquartered and is the main destination for most of its domestic flights. It makes sense for the company to sponsor the hometown Raiders, and it also gives them exposure on both a national and international level.  It is estimated that each NFL game has an average of 15 million U.S. viewers, as well as the nearly 200 countries around the world where NFL GamePass is offered.

New Companies Step on to the Stadium Naming Rights Scene

We have also seen a new wave of companies in thriving industries take over the naming rights for stadiums from blue-chip companies. Take these for example:

So, as an ownership group, what should the process be in securing a naming rights deal for your team’s stadium? Here are a few things to consider before signing on a company:

While the actual business operations of the company should not directly affect your team, a healthy and thriving business is better than one teetering on the brink of bankruptcy.

When the Houston Astros had to change the name of their field from Enron Field due to the financial scandal, the ballpark had only been open for one season. The Astros requested to end the naming rights but when Enron refused, the matter went to court. In the end, the Astros were forced to pay the disgraced company $2.1 million to remove themselves from the agreement.

Do your due diligence on the company by looking at its history, the performance of the industry, and its financial information. These are just a few ways to determine how likely the company will be in future success, which will also reflect well on your team in the long run.

Appeal to Your Fans

At the end of the day, the fans are what bring in revenue. Consider these hypothetical situations:

It’s important to know your fanbase and keep them happy. Just ask the White Sox fans how they feel about attending games at a ballpark called Guaranteed Rate Field.

Fan’s love attending special events or promotional days at sporting events. When an arena like Little Caesars Arena hands out free pizza, it’s a memorable event for fans, even if the Red Wings or Pistons lose the game. Recently, coffee giant Starbucks filed for a trademark application to have its name available for naming rights. Imagine all the fun they could have with free beverages or treats during a game. We discussed appealing to your fans, and a great way to do this is to create a memorable experience every time they come to watch your team play.

In the end, the naming rights to your team’s stadium or arena is a statement from ownership about the organization’s corporate relationships. Signing the company that you believe best represents the values of your organization is crucial. By nature, teams are associated with the names of their arenas or stadiums, so if done correctly, this can be a very profitable relationship for all parties involved.

Learn how we deliver top talent, no matter the need, with our industry-leading research and resources. Discover the strategy that made Cowen Partners a leader among the best sports executive search firms in New York, Chicago, Seattle, Atlanta, Dallas, Los Angeles, Portland, St. Louis, and beyond.