How to Coach an Alpha Male | Executive Recruiting Firm 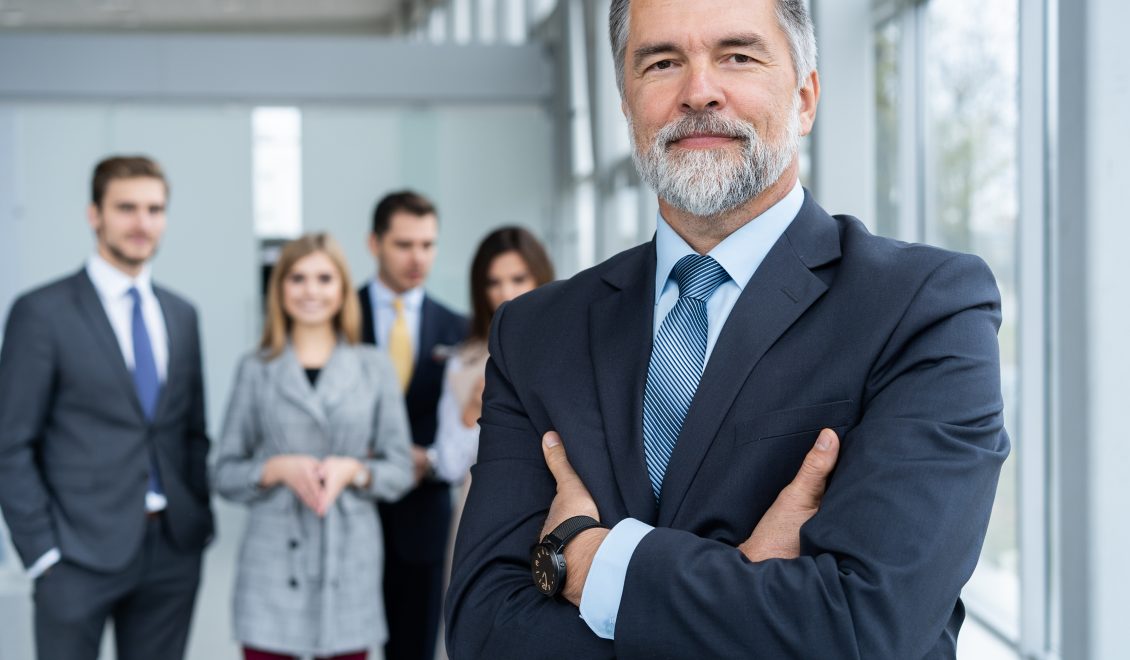 How to Coach an Alpha Male

Alpha males tend to dominate executive roles and senior leadership positions. These men have high levels of confidence and are usually very intelligent. They use their sharp decision-making skills to drive organizational performance and manage their employees, often with an iron fist.

Pros vs. Cons of the Alpha Male in the C-Suite

We’d be hard-pressed to imagine a world without alpha males. After all, they’re usually the first to step up in a crisis, and they have no fear of stress or discomfort. People without alpha characteristics are more likely to hand over their troubles to the alpha male, who tends to feel uncomfortable if he can’t make decisions and order the shots.

However, alpha males are not bulletproof. While they may be able to deal with emergencies and develop appropriate strategies, some potential downsides of the alpha male in the C-suite include that:

As alpha males climb the corporate ladder, achieving leadership roles like CEO, CFO, or COO, their negative tendencies become more pronounced. If they get to the top role of CEO, the organization expects them to be sources of inspiration to their workers, but often they struggle to move past their tendency to control.

Helping the alpha male through this transition is difficult but may be significantly rewarding. However, he must have an executive coach to show him his shortcomings. Alpha males are typically resistant to feedback, so finding someone to disarm them is essential.

The best executive coaches can maintain the alpha male’s strengths while pushing him to develop his thinking processes further.

The most suitable candidates for handling an alpha male executive are those with some alpha traits. They must be able to stand up for themselves and not succumb to the alpha’s bullying. Someone who is analytical and can communicate directly is highly beneficial to the alpha.

There are three characteristics to avoid when looking for the right coach.

First, the coach must avoid passivity at all costs. They must be able to push back when the alpha male strikes, but their communication must not be emotional or overly friendly. If they come across as too nice, the alpha male will likely dismiss them as weak and be less likely to accept their feedback.

Second, the coach can’t advocate secrecy in the coaching process. They can’t attempt to overprotect the alpha male by promising that their coaching won’t become news to their employees or customers.

Instead, the alpha male should take ownership of the process, recognize he has faults he needs to work on, and share that he’s working through his shortcomings with the team.

Finally, the coach can’t grovel to the alpha male. They must avoid bending to his will, no matter how strong it may seem. If he acts rudely or implies the coach is wasting his time, the coach should close up shop and let him stew on it. Often, he’ll come back to the table if he knows the coach isn’t going to succumb to his tantrums.

You’ll need to take several steps if you intend to get results from coaching an alpha male.

Remember that alpha males are analytical by nature. Emotional pleas do not move them. Instead, they prefer complex data. Give the alpha male the information he needs to understand why he needs coaching.

Ask employees who regularly work with the alpha male to provide details about his bad behavior. Colleagues and competitors are also fair game. The more data you can provide to the alpha, the more likely he will see that he needs a change.

Once the alpha male understands he must address issues, it’s critical to get him to commit to the coaching. His commitment cannot be lukewarm. He has to want to change genuinely and be ready to make a complete guarantee he’ll use the tools you provide him to move the process along.

If the leader is unwilling to give you a total commitment to making changes, executive coaching won’t work. It will simply be a waste of time and the organization’s money.

Alphas have their own language, which generally consists of data and metrics. Perform a complete assessment of their leadership abilities and provide them with your analysis in a clearly understood chart. Once the alpha male understands the measurements, he’ll be in a better position to understand his shortcomings and address them.

Use Their Criticisms Against Them

Alpha males are known for dishing out negative comments when they believe they’re warranted, but they don’t expect others to do the same. Prepare yourself by assembling the comments from employees and colleagues who work with the alpha male.

The more emotional and negative the comments are, the better. It adds more fuel to the argument that the alpha male needs coaching and his behavior isn’t sustainable. The more pain the individual feels, the more likely he will accept the need for change.

Take Advantage of the Alpha Male’s Curiosity and Natural Competitiveness

Most alpha males are blind to their words’ impact on others. They believe that their words are truthful while the words of others are simply defensive. In reality, it’s often the opposite. Alpha males are reluctant to accept blame and believe expressing emotion only weakens them.

You can activate their curiosity and willingness to compete by pointing out certain defensive behaviors and asking them to recognize when they occur. If the alpha male is aware of his defensive actions, he’ll gradually adopt a more open mindset.

Above all, it’s essential to recognize that coaching an alpha male isn’t easy and takes significant planning. The coach must possess certain alpha traits of their own so they don’t immediately bend to the alpha’s will.

With time, a good coach and a receptive alpha male can be successful in effecting beneficial changes in the organization and its leader.

At Cowen Partners, our executive recruiters are exceptionally skilled at delivering in-demand candidates, no matter the need and across all industries. Backed by a proven executive recruiting process, we have been the partner of choice for startups, corporations, small businesses, non-profits, and more, meeting unique and critical recruitment needs across the entire C-suite, including CEOs, CFOs, COOs, CMOs, CIOs, CTOs, CHROs, VPs of sales, other VPs, directors, and several other leadership roles.