How to Avoid Interview Fatigue When Hiring Executives | Cowen Partners 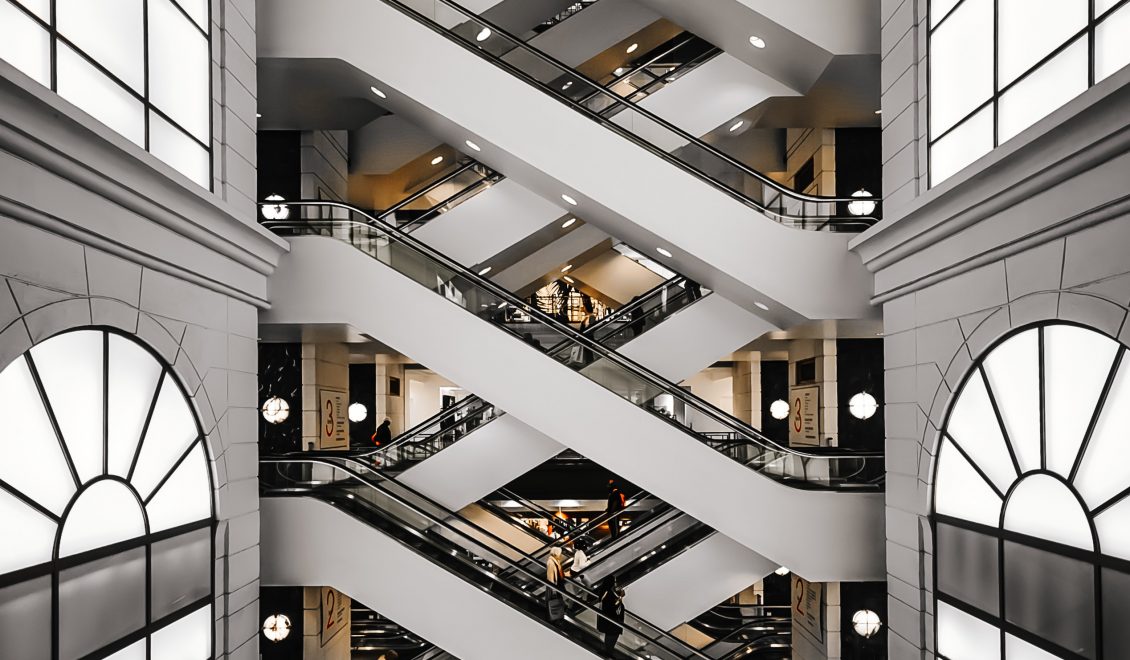 How to Avoid Interview Fatigue When Hiring Executive Leaders

Interviews don’t solely benefit the company hiring for a position. Candidates also learn a lot during this process. They get an opportunity to see how your company works and receive a first impression of the business. When trying to hire top candidates, especially executives, it’s imperative to have a smooth hiring process. A significant part of a smooth hiring process is avoiding candidate interview fatigue.

Interview fatigue happens when a potential hire has been through so many rounds of interviews that they start to lose interest in your company. Some businesses actually have eight or more rounds of interviews when determining a final candidate to hire. That’s way too many interviews for one position. If you’re going through that many rounds, then you need to adjust your process to whittle it down to something more efficient.

Interview fatigue can lead to top candidates dropping out of the running, and it also leaves those people with a negative impression of your business. The interview process should be efficient, professional, and organized, so make sure you consider how to avoid interview fatigue when setting up the hiring process.

For most positions, you really shouldn’t need any more than three rounds of interviews to select your candidate. Executive-level positions, however, take a little more investment, so for this group you can extend the process to four interviews, max. Limiting the number of interviews you conduct has a number of benefits. First, you’ll get through the hiring process a lot faster. Timeliness benefits the whole hiring team because less of their time will be dedicated to interviews. Plus, the important open position will be quickly filled which will alleviate some of the workload that has been displaced on others.

Second, your interview team will be more diligent about their questions and remember each candidate. If your company is organizing too many interviews, the hiring team won’t take the first few rounds as seriously. When interview rounds are limited to four, managers are sure to dig into the most important aspects of the position and seek out specific qualities in a candidate. It also helps everyone remember each candidate more clearly. When you’ve interviewed six people five times each it becomes difficult to keep track of individual details.

Finally, four interviews is a perfectly acceptable number for candidates to go through during the hiring process. The hiring team will know exactly how much time they have to dedicate to the interview process and candidates won’t have to make an obscene number of trips to your office to cover information they’ve already discussed.

When a candidate hits interview fatigue, one thought they’ll likely have is that you’re not respecting their time. Executives in particular are incredibly busy individuals in high demand. Their time is a precious commodity and if you’re bringing them in for multiple “final” round interviews, they won’t be afraid to bow out of the running. Highly qualified executives often have the ability to be choosy with their opportunities because they’re presented with a number of options. You need to make sure you’re not wasting their time by unnecessarily drawing out the interview process.

As you organize the hiring process, don’t forget to look at the timelines and interview rounds from a candidate’s perspective. An executive has to set aside several hours each interview day to commute to the interview, talk with hiring managers, and then get back to work. This is time and money lost that they’re giving up to speak with you. You also have to consider how a disorganized or indecisive interview process will look to an executive candidate. Too many interviews will make a high-level candidate think the company has too much red tape when it comes to decision making. It will also make an interviewee feel undervalued as they start to think they’re not quite what you’re looking for in a hire.

Before you even start the hiring process, you should have a clearly defined timeline. Determine how much time will be dedicated to each step of the process so your hiring team knows how much time they have to review candidates, schedule interviews, and provide feedback. Not only is a clear timeline crucial for your hiring team, it’s also important for your candidates.

A common candidate question asked during the interview process is about the hiring timeline. Candidates want to know when they will hear back from you after an interview and when they can expect the process to be complete. Telling a candidate you’re not sure how long the hiring process will take does not instill confidence in your company’s organization or decision-making abilities. On that same note, you also shouldn’t give a false timeline. If you tell a top candidate you will be moving on to the next round at the start of the following week but then set up interviews several weeks later, you’re still making a bad impression. Create your timeline in advance so you have hard deadlines for your interview team to follow.

One way to help cut back on the number of interviews is to assign a hiring manager who has ultimate authority over the hiring decision. Selecting a final candidate is not a democratic process requiring consensus. The hiring manager should gather feedback and input from the interview team and use those details to select the new hire. Allowing people to debate the merits of every candidate leads to indecision, which is often how companies find themselves inviting people back for another final round interview. The interview team can’t come to an agreement so they think another round of interviews will solve the problem. You don’t need another interview in this situation. You need decisive action from a team leader who can look at the interview questionnaires, the job requirements, and the candidate profiles and make the best decision.

An executive recruiting firm is an excellent resource for reducing interview fatigue. A recruiting firm has extensive experience with the hiring process and knows to limit interview rounds to a reasonable number. Other benefits of executing-recruiting professionals include (and are not limited to):

Contact Cowen Partners today to simplify the hiring process and avoid interview fatigue for all candidates.

Cowen Partners is a national executive search and consulting firm. Our clients are both small and large, publicly traded, pre-IPO, private, and non-profit organizations. Clients are typically $50 million to multi-billion dollar revenue Fortune 100 companies or have assets between $500 million to $15 billion. Successful placements span the entire C-Suite and include VP and Director level leadership roles.

With our proven processes and guaranteed results, we have successfully placed hundreds of candidates in industries including technology, commercial real estate, private equity, healthcare, financial services, sales, and finance.