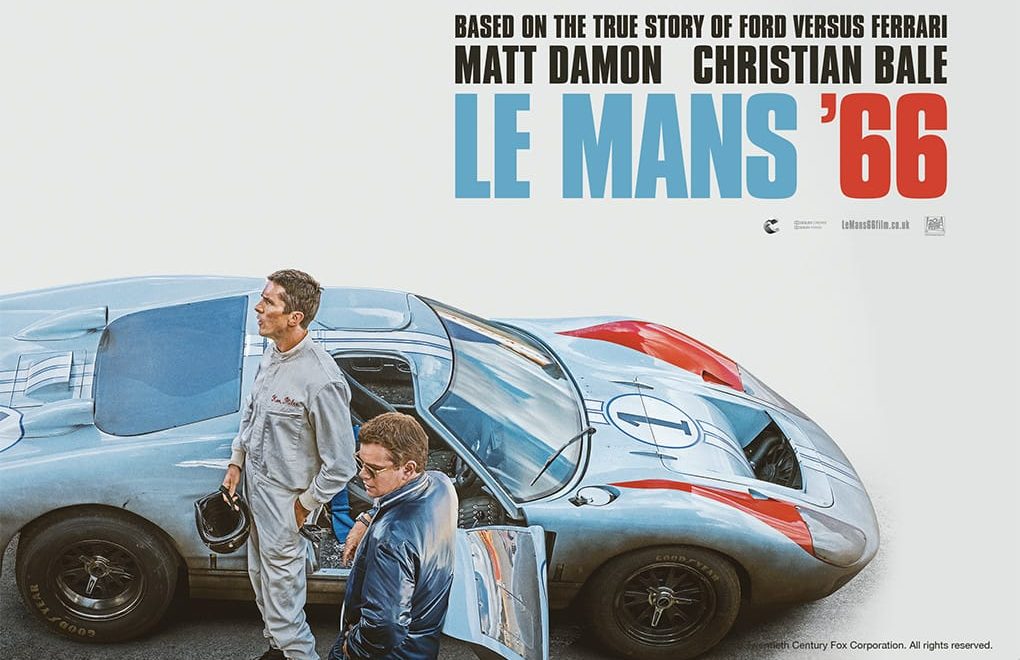 Did you see Ford vs Ferrari with Matt Damon and Christian Bale? It doesn’t matter if you are into cars or even an American, everyone loves an underdog story! Ferrari was the “establishment”, the unbeatable status quo. Then Carol Shelby, with the resources of Ford, came along. In the movie, we saw the mercurial Henry  Ford II, but none of his famous “Wiz Kids” made an appearance. Robert McNamara, one of the wiz kids, was never mentioned. Neither was J. Edward Lundy who went on to establish Ford Finance’s reputation as the best finance organization in the world.

Another disappointment was how little we saw of Lee Iacocca. I’m sure you are familiar with his book Iacocca: An Autobiography, as it is required reading for any executive. Lee recruited Carol Shelby and was subsequently responsible for the Ford Mustang and Ford Escort. After Ford, Lee was recruited to lead Chrysler at a time when they were on the verge of bankruptcy and losing millions in North America (1978). Did you know Lee was the only executive to ever preside over the operations of two of the Big Three automakers? Lee was also responsible for introducing the “minivan” concept which put Chrysler on the map.

Great companies are made of great people. Lee was promoted and ultimately hired by Henry Ford II, and he was recruited by the executives and board of Chrysler. Carol Shelby was recruited by Lee Iacocca and ultimately changed the future of both Ford and the automobile industry. These pioneers were recruited to help the automobile industry reach new heights. What leadership positions do you need filled to take your company to the next level? Has your company been settling for “good enough” too long? When is good not good enough?

Cowen Partners is a national executive search firm and our clients love us for our results. We partner with client companies who want the very best. Let’s talk about your next critical hire and the ideal candidate your company needs to take that next step.