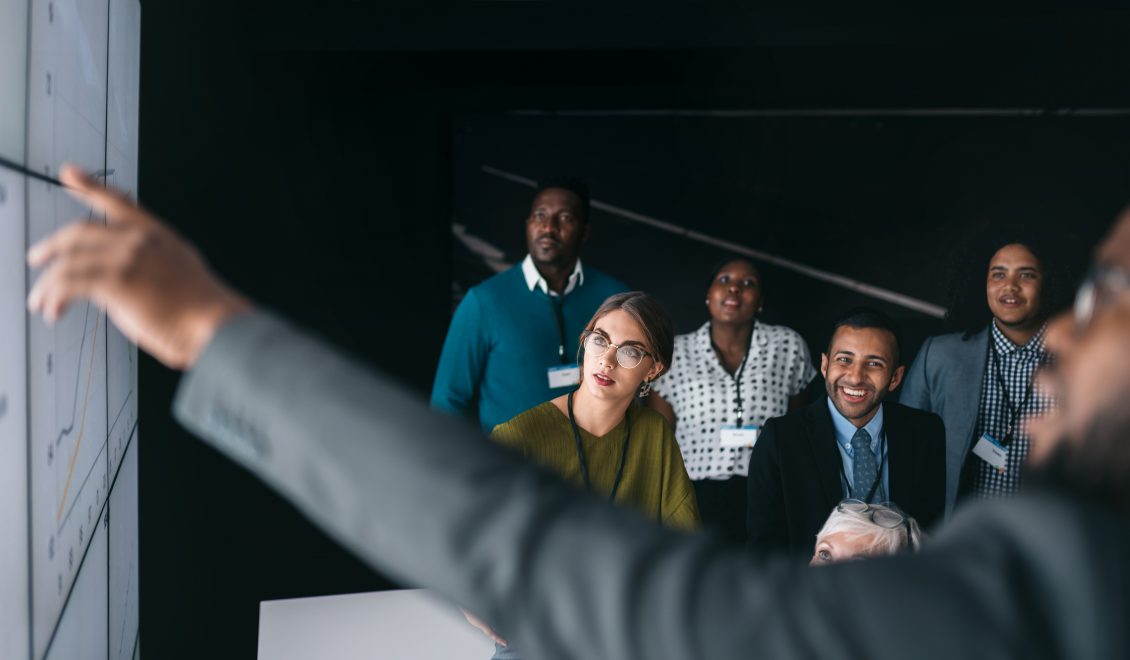 Executive compensation is often a hot topic around the boardroom table. Ideally, the board wants to ensure that its executives receive fair compensation for their efforts but also have a special incentive to reach specific goals for the company’s growth.

A poorly designed executive compensation package can result in management leaving for greener pastures or organizational goals not being met.

Companies use many “best practices” to set up compensation packages, but they aren’t effective for every single company. The industry sector, company revenues, company objectives, and executive expertise can all play a role in the design of compensation plans.

Most boardroom conversations on senior leadership pay start with a review of available data for executive pay plans. The SEC requires all public companies to disclose executive compensation plans, including the criteria firms use to establish them. The data is easily searchable by industry sector and firm and gives management teams a benchmark.

However, the information isn’t so clear-cut for private company executives. No law requires private companies to disclose their executive’s pay, so management often has to develop a pay package on their own with little understanding of market rates.

If management offers too little, their executives may leave, but if they provide too much, there may not be much incentive for the leader to implement new organizational goals.

There are problems with setting a benchmark. Most companies want to offer a little more than the going rate on the market, but doing so creates a race to the top. The bar is constantly moving, and management must continually reexamine compensation plans to ensure they continue to align with expectations.

Most executive compensation plans consist of four separate factors that board members can consider. They include fixed versus variable, short-term versus long-term, cash versus equity, and individual versus group.

Most executive pay plans include some fixed compensation that doesn’t change, regardless of the company’s performance. Alongside fixed salary, management ties a variable component to specific objectives for the organization, such as meeting a particular revenue target or profit goal.

Companies tend to place a greater weight on the variable component of executive pay. According to a study by the Harvard Business Review, compensation plans for the most highly paid executives found that 82% of their compensation was variable.

The industry sector plays a slight role in determining whether a compensation plan is fixed or variable. Tech companies tend to offer more variable pay plans while companies in utilities and materials have a higher concentration of fixed pay. However, all sectors tend to put more emphasis on variable payouts versus fixed.

Another characteristic of compensation plans is short versus long-term. A short-term plan awards executives immediately for meeting their objectives, while a long-term plan tends to defer compensation for some time.

Short-term compensation typically takes the form of cash. It may be a year-end bonus for meeting specific annual goals or a quarterly payout for earning a certain amount of profits.

Restricted stocks are common shares that the executive can’t sell immediately. They typically vest according to a predetermined schedule to encourage the executive to hold on to them for extended periods.

Stock options give the executive the right to purchase shares at a specific price. If they do so and the stock price rises, they can sell the shares on the open market to earn a return.

Phantom equity is less common. Executives with phantom equity receive a cash payout based on share performance over a given period.

Companies that don’t have much money on their balance sheet tend to favor equity pay structures. An equity pay structure incentivizes the executive to ensure the company meets its objectives and grows its share price quickly. It also encourages executives to act like owners, making decisions that prime the organization for future growth.

Older, well-established companies reward their executives with more cash compensation. They have the balance sheet to support cash payments, and they typically command a large part of the market share of their industry. There’s not as much pressure to outperform competitors; they already do so without extended effort from executives.

Some people believe that stock share price doesn’t necessarily reflect the executive’s performance in meeting goals. After all, the market is susceptible to uncontrollable factors that executives have no part in.

Since the beginning of 2022, there has been a tremendous fall in share value in numerous market sectors due to the ongoing Russia-Ukraine war and fears of a recession. That doesn’t mean that executives aren’t doing their jobs; it’s simply a reflection of the macroeconomy.

Most executive compensation packages focus on group performance rather than the individual leader. If the company meets its goals, the executive receives a compensation reward. If it doesn’t, their pay falls.

Organizational goals typically vary depending on the market sector of the company. A company in the utility or manufacturing industry may focus on safety and environmental wins while a financial services organization may look to revenue growth and more significant market share.

Individual goals typically take a different form. There may be a goal for the executive to create an effective succession plan or improve the organization’s public image.

A lot of factors go into setting up a proper executive compensation plan. Board members are responsible for ensuring that the plan they set rewards the executive for their efforts but also incentivizes them to deliver positive results for the company.

Executives are uniquely positioned to propel the organization forward; with the right carrot stick, the company can avoid losing out to competitors with more effective compensation plans.

At Cowen Partners, our HR executive recruiters are exceptionally skilled at delivering in-demand candidates, no matter the need and across all industries. Backed by a proven executive recruiting process, we have been the partner of choice for startups, corporations, small businesses, non-profits, and more, meeting unique and critical recruitment needs across the entire C-suite, including CEOs, CFOs, COOs, CMOs, CIOs, CTOs, CHROs, VPs of sales, other VPs, directors, and several other leadership roles.